Deliveries of aluminium foil from European rollers fell by 1.6% in Q3, putting year-on-year targets under pressure, according to figures released by EAFA, the European Aluminium Foil Association. Total deliveries for the first nine months of 2016 stand at 655,800 tonnes, down slightly, by 0.4% (2015: 658,500t).

Thinner gauges, used mainly for flexible packaging and household foils, have dropped by 1.1% year on year and by 2.0 % in the three months to the end of September. This continues a trend seen over the first two Quarters, reflecting flat demand.

Unexpectedly, production of thicker gauges, used typically for semi-rigid containers and technical applications, dropped, by 1.0% in the same period, following strong growth in the last quarter. However, the first nine months still remain positive, 0.9% ahead of 2015 figures.

Overall Q3 domestic deliveries within Europe increased by only 1%, less than expected in the pre-Christmas production period. Exports continue to decline, recording a drop of 11% in markets outside Europe.

Commenting on the latest results Guido Aufdemkamp, EAFA’s Executive Director said, “These figures are not as good as we anticipated from the performance of the first two quarters. The unexpected destocking among European customers meant deliveries were not as high as usual at this time of year. In addition, exports are under severe pressure from overseas competition”.

“2016 will remain challenging and our overall outlook for the rest of the year is cautious. It will be difficult to reach last year’s production levels”, he added. 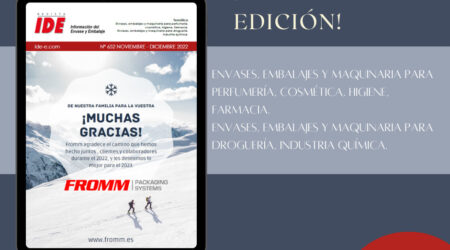 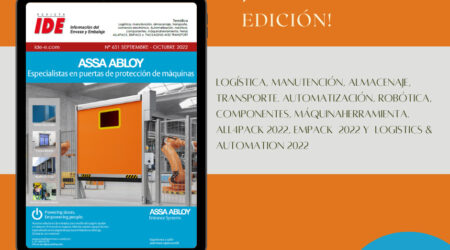 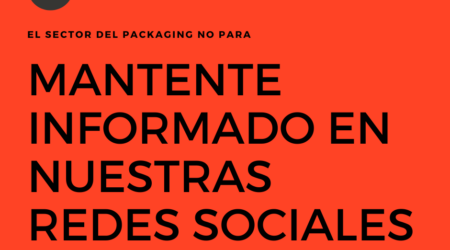 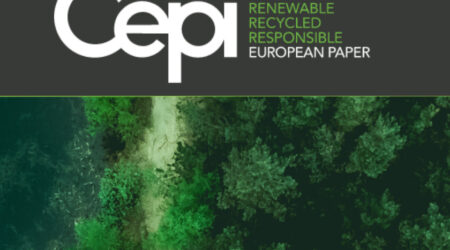 The European Parliament’s ENVI Committee (has voted today on a series of key pieces of the ‘Fit for 55’ package,... leer más 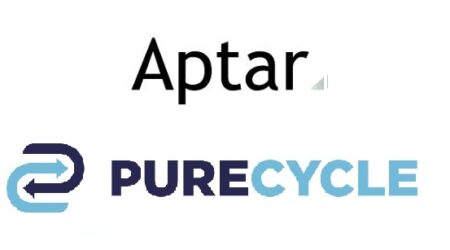 Aptar and PureCycle are working to determine the right material combination to create hinged closures for food, beverage and cosmetics applications... leer más 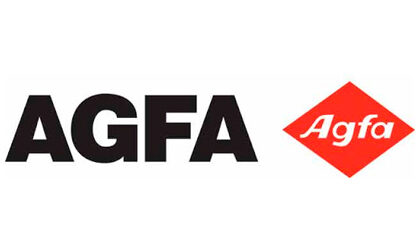 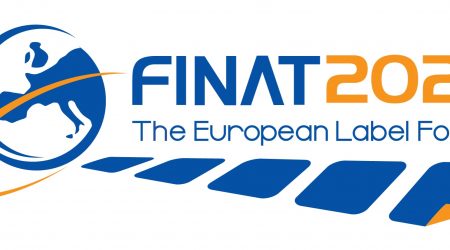 FINAT, the European label industry association, has released the programme for its seventh European Label Forum, and its 64th annual... leer más 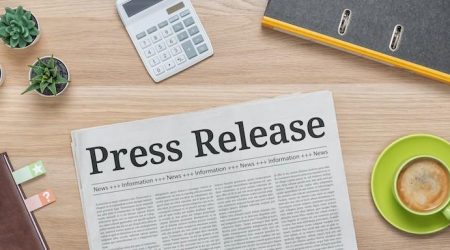 FEFPEB: UKRAINE CONFLICT TO CAUSE SIGNIFICANT PRESSURE ON SUPPLY OF PALLETS AND PACKAGING ACROSS EUROPE

The European Federation of Wooden Pallet & Packaging Manufacturers (FEFPEB) has expressed its deep sympathies and support for the people... leer más 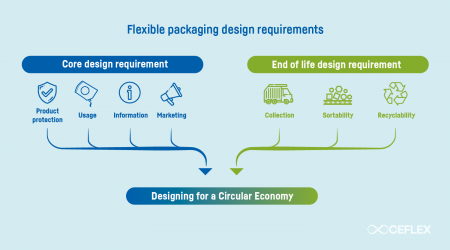 CEFLEX is pleased to announce a major collaboration with UK Research and Innovation (UKRI) to co-fund investigations into how flexible... leer más