Ilkka Hämälä, President and CEO of Metsä Group is the new Chairman of Cepi, the Confederation of the Paper and Pulp Industry

January 2022, Ilkka Hämälä takes over from his predecessor Ignazio Capuano as Chairman of Cepi, one of the leading and most influential trade association representing the forest and bio-based industry sector in Brussels, the capital of the European Union. His mandate will last for two years.

Mr. Hämälä has since 2018 been the President and CEO of Metsä, a forest industry group originated in Finland and operating in about 30 countries. The Group’s annual sales is roughly EUR 5.5 billion and it employs some 9,300 people worldwide. Metsä Group’s parent company is Metsäliitto Cooperative, which is owned by approximately 100,000 Finnish forest owners representing almost half of Finland’s private forests, which are some of the largest in the European Union. During his career, Mr. Hämälä has held various high-level positions within Metsä Group, starting
his career in the company in 1988. 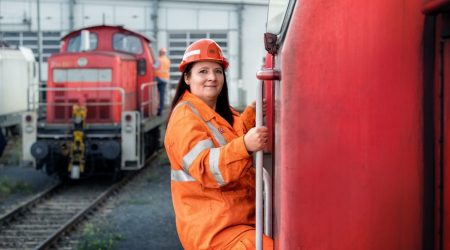 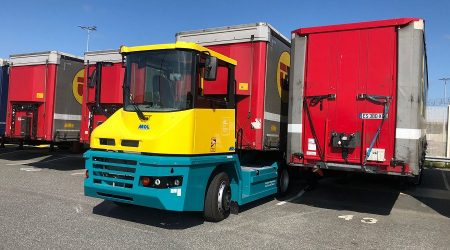 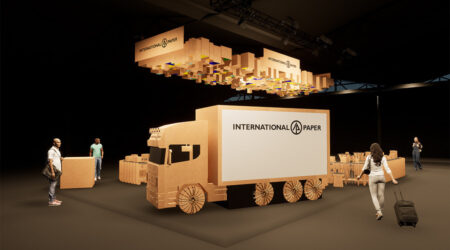 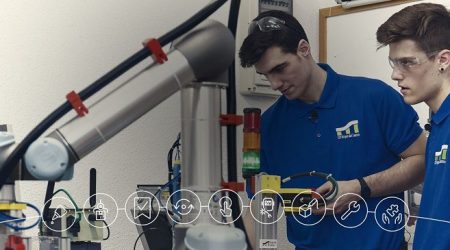 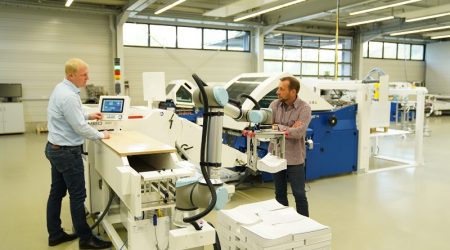 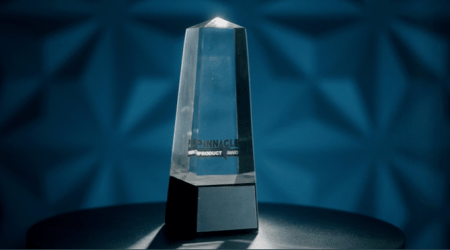 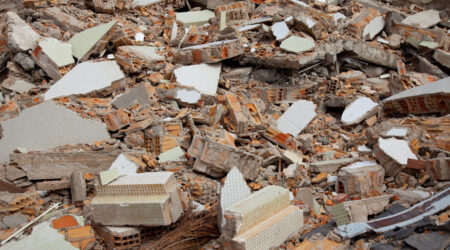 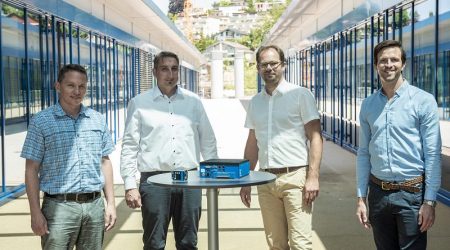 Thursday, 16 September from 10:00 to 10:45 This webinar, co-hosted by Fabrice Peltier, packaging expert and Adeline Vancauwelaert, ALL4PACK director, together with special guest Arnaud Rolland, CSR Director of Coca-Cola Europe, offers you an explanation of packaging trends per material... leer más 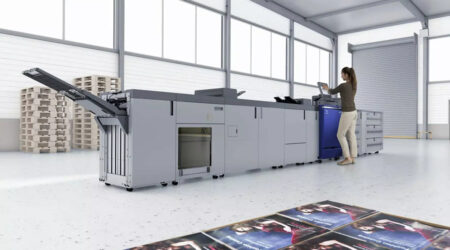